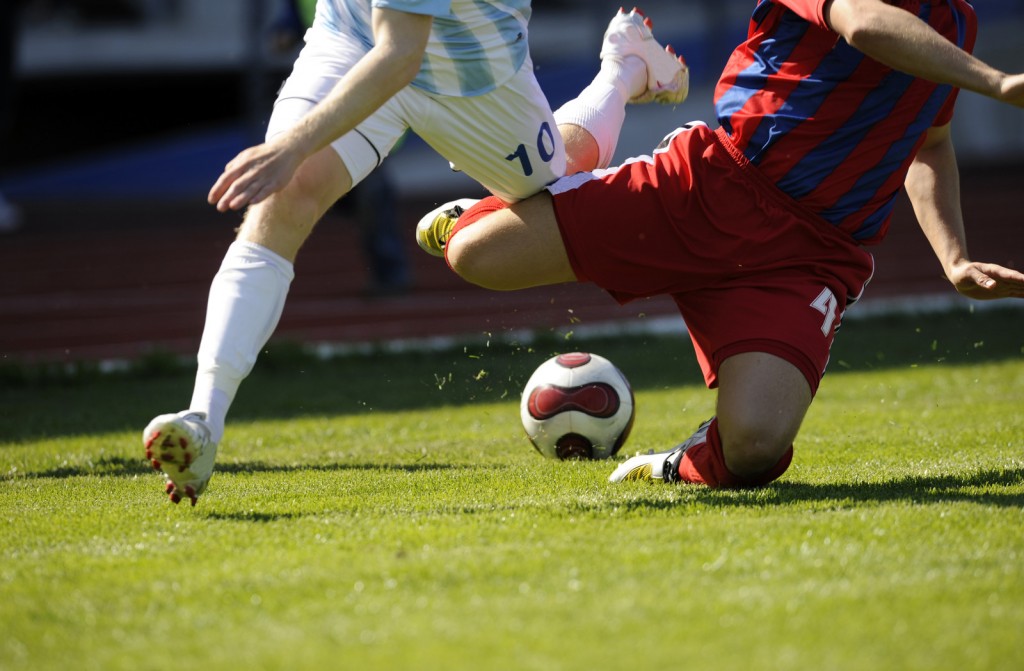 Hamstring muscle strains are both painful and common. This injury affects many athletes, including skaters, runners, as well as soccer, football, and basketball players. The hamstring is a group of four muscles that run along the posterior (back) region of the thigh. These muscles allow you to bend the leg at the knee.

How does a hamstring muscle strain occur?

When the hamstring is strained, one or more of the muscles becomes overloaded. The muscles may begin to tear. Hamstring muscle strain often occurs due to running, jumping, or suddenly stopping and starting. You are more likely to have hamstring strain if:

How do football players injure the hamstring?

According to studies, most hamstring strains occur when football players are running or sprinting. Research shows that strains occur in the later part of the swing phase, when the hamstrings work to decelerate knee extension, and the muscle develops significant tension while lengthening. 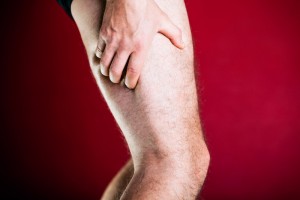 Can dancers injure their hamstrings?

How common is hamstring muscle strain?

Hamstring strain is a problem among elite and recreational athletes. The reported prevalence rate is around 8-25% with each injury resulting in 2-6 weeks of absence from sports activities. Recurrence rates are around 30-50%.

What are the symptoms of a hamstring muscle strain?

Mild hamstring muscle strains are not that painful, but severe ones are agonizing. The pain is worse with standing or walking, and bruising often occurs. Other symptoms include sudden, severe pain during exercise, a popping sensation, and pain with walking, bending over, or straightening the leg.

How is a hamstring muscle strain diagnosed?

The doctor will ask you questions about your symptoms, inquire about the injury, and conduct a thorough physical examination. In addition, the doctor may perform certain imaging tests.

How are hamstring strains treated?

Mild to moderate hamstring strains generally heal on their own. The Phoenix orthopedic doctor will recommend the RICE protocol, which includes:

In addition to RICE, hamstring strains are treated using nonsteroidal anti-inflammatory drugs (NSAIDs), such as ibuprofen and naproxen. These drugs can cause increased risk for bleeding, so they should only be used short-term. Physical therapy is useful to learn strengthening and stretching exercises. This protects you against future hamstring strains.

Is surgery required for a hamstring strain with an orthopedic surgeon in Arizona?

How long is recovery from a hamstring strain?

Recovery time depends on how badly the hamstring muscles were injured. We recommend that you do not return to your old level of activity until:

After surgery, you will use crutches and a brace to keep the hamstring in a relaxed position. Physical therapy is used to teach gentle stretches to improve range of motion and flexibility. Rehabilitation after surgery usually takes 3-6 months, but this varies depending on the severity of the injury.

Call Phoenix Shoulder and Knee today for treatment with the top orthopedic surgeon in Scottsdale and Phoenix, Dr. Adam Farber! Patellar Instability: What Is It and What Can Be Done For It?